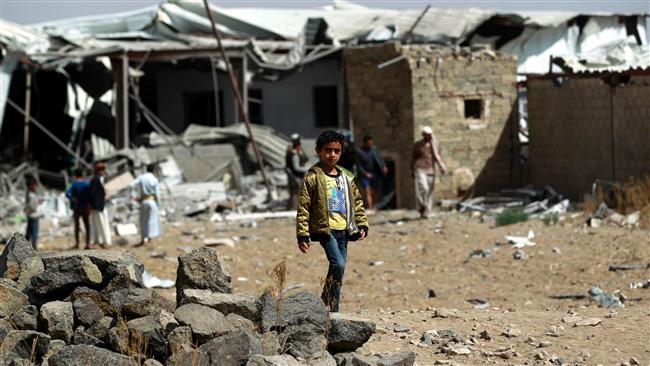 Althawra Net
Saudi Arabia’s military campaign in Yemen continues incessantly with at least four civilians killed in the latest act of aggression in the northern province of Sa’ada.
Saudi jets carried out airstrikes in the Baqim district on Sunday and several people were also injured in the attacks.
Several other Yemeni provinces were also targeted by Saudi warplanes, including the capital Sana’a.