Home Local News IGA Director: Hadi, Would Not Have Even One City Under Control 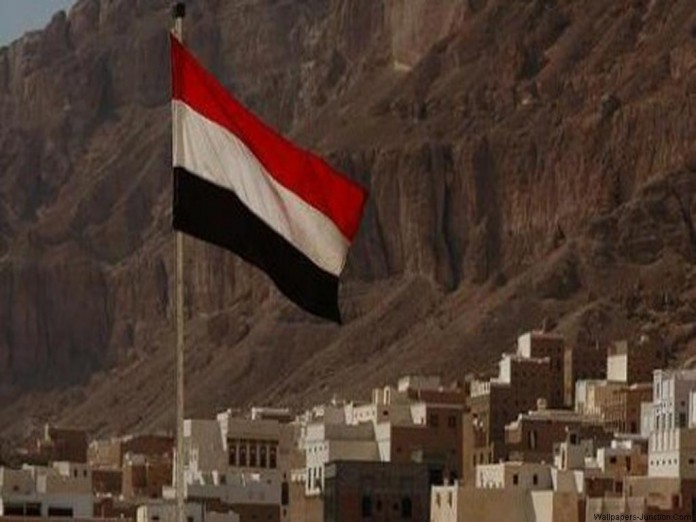 Ali al-Ahmed, director of the Institute for [Persian] Gulf Affairs (IGA) in Washington ,said  in an international interview the Saudi war on Yemen has been supported by the United States from the beginning, adding that the American and British authorities are “full partners” of any crime committed by the Al Saud regime against the Yemeni people.

“The Saudi regime and its supporters in Washington did not anticipate that the war on Yemen would continue more than a year. Washington and Riyadh did not either expect that the Saudi-backed fugitive former Yemeni president, Abd Rabbuh Mansur Hadi, would not have even one city under control,” the al-Ahmed said.

He  also argued, the Saudis have achieved none of their objectives in Yemen. “this is really a big failure for the Saudis, their allies and in particular really the United States and really this shows that the American system of decision-making is broken completely.”al-Ahmed added.

Daniel Serwer, a professor at Johns Hopkins University, Washington,  said Saudi Arabia favors a “political solution” in Yemen, underlining that the Saudis do not want to continue airstrikes against the Yemenis “If they can possibly avoid it.”