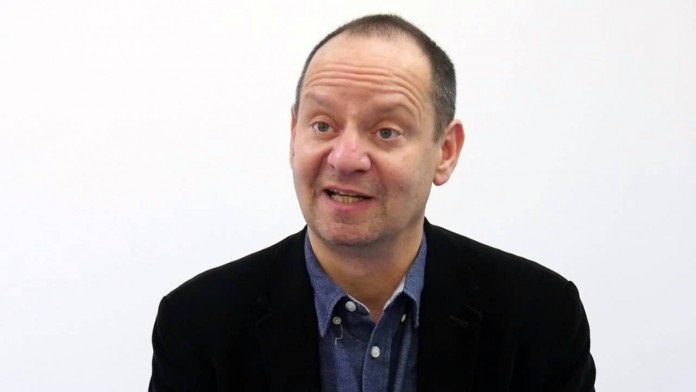 Middle East Eye( MEE) reported that the UK government has breached international, EU and its own domestic laws by selling arms to Saudi Arabia that were used in its military campaign in Yemen, according to a leading international lawyer.

An EU draft resolution in February criticizing arms trade with Saudi Arabia noted that it is the UK’s biggest customer for weapons. Last year, the UK supplied export licenses for almost $4.3bn of arms to Saudi, according to the report.

Speaking to a select committee on arms exports and control made up of UK politicians, Philippe Sands QC said Britain had “not asked the right questions” when it came to whether or not it should sell arms to the kingdom for use during its offensive into Yemen.

MEE reported  “Having asked the wrong questions, it has reached answers that are implausible,” said Sands who spoke in his capacity as a barrister but is also a law professor at University College London. Sands and his team had been asked by Amnesty, Oxfam and Safer World to provide a legal opinion on whether the UK was breaking any laws by continuing to sell weapons to Saudi Arabia that it knew could be used in its more than year-long campaign in Yemen.

“It appears clear that coalition forces are engaged in violations of international humanitarian law,” Sands said.

The report pointed out that the breaches of the UK government’s continued weapons exports, he said, were in relation to articles six and seven of the international arms trade treaty, the EU common principles, and the UK’s own laws.

The report added that the government has not acknowledged that there have been any breaches of international humanitarian law by the Saudis during the aerial campaign, in which UK-made arms are being used.

Sands said the government’s investigations into the accusations had so far relied on “reassurances from the Saudi authorities,” which was not good enough under the law.

“As a result of the legal obligations imposed on the United Kingdom’s government you can’t just rely on reassurances of others and you can’t just say it is for others to form a view on this, not governments.” The report said. he added that the arms trade treaty specifically mentions the obligations of governments to form their own conclusions.

MEE reported that the UN and human rights groups have repeatedly criticized all sides in Yemen of committing violations and not doing enough to protect civilians in the conflict that has claimed more than 6,000 lives.

The government said that selling weapons to Saudi is licensed  and Saudi campaign is not targeting civilians in Yemen . Sands replied to this statement “It depends what you mean by they’re not targeting civilians, again they are slightly weasel words.” He added “It is a form of words that is accurate but does not reflect the totality of the story.”

Sands commented “Is there someone in Riyadh deciding that there are a group of civilians they wish to target and deciding to take them out? No. Is there a situation in which entire towns or entire areas are being targeted? We know that to be the case. “And it follows from that … that is in its face a violation of humanitarian international law.”

Sands acknowledged that there were situations where non-combatants could be hit without it being a breach of international law. He added “War is bad wherever it happens and inevitably there will be circumstances where non-combatants – without being explicitly targeted – are injured or are killed.”

“The crucial question is terms of engagement and what you do when faced with a situation where civilian deaths are inevitable.” Sands said.

In January, after a leaked UN report that accused the Saudi-led coalition of conducting multiple air strikes that hit civilians at refugee camps, wedding parties and factories, the UK’s Middle East minister Tobias Ellwood accused UK politicians who demanded an immediate ban on arms sales to the kingdom  of “a kneejerk reaction”.

According to MEE report, the minister stated “We need to see evidence [of the use of UK-made weapons] to make firm judgments rather than [basing them] on hearsay, and indeed, photographs.” He called for Saudi to probe its own conduct in Yemen.

In contrast, Sands went on to say “We have given in our opinion 10 specific examples that I have to say troubled us very greatly.” He added “What appears to be going on in Yemen in terms of entire communities being treated as targets, not just particular buildings, but an entire town is, on its face, seriously problematic.”

Last week, Human Rights Watch said that bombs supplied by the US were used in Saudi-led air strikes on a market in Yemen that killed at least 97 civilians, including 25 children. However, The United States denied responsibility for the bombings, saying it was the Saudis who decided which targets to hit.

The two strikes in the northern village of Mastaba on 15 March “caused indiscriminate or foreseeably disproportionate loss of civilian life, in violation of the laws of war,” HRW said in a statement. The group called for an arms embargo on Saudi Arabia.