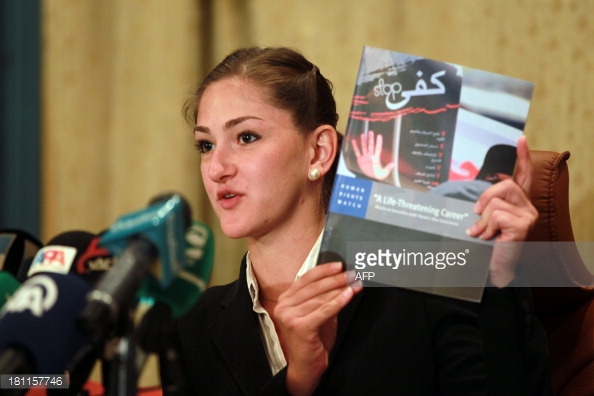 The devastation of Yemen should be at the top of the agenda when US President Barack Obama visits Saudi Arabia today to attend the Gulf Cooperation Council (GCC) summit in Riyadh. Five GCC members, led by Saudi Arabia and armed in part by the US, are part of a coalition that has conducted dozens of unlawful airstrikes in Yemen during the past year in their armed conflict in Yemen. The fighting has claimed more than 3,000 civilian lives, most from aerial attacks, according to the United Nations.

The home of Muhammad Munfarih, which was destroyed in a fourth airstrike on the residential neighborhood of al-Hassaba in Sana’a, the capital, on September 21, 2015. The airstrike killed Munfarih and 17 other members of his family.

I’ve spent months scrambling through rubble from strikes, interviewing people bereaved when bombs killed or gravely wounded their loved ones with no apparent military target – most recently a market in the village of Mastaba. There, at least 97 civilians, including 25 children, died when two US-supplied bombs struck at noon, hitting the street outside a crowded shopping complex and market.

Obama and Gulf leaders should make it a priority to end airstrikes that are unlawfully killing civilians. Saudi Arabia, as the leader of the coalition, should carry out credible and impartial investigations of alleged unlawful attacks and hold those responsible to account as required by the laws of war. Civilian victims of wrongful attacks should be compensated. Until that happens, the United States should suspend all weapons sales to Saudi Arabia. That just might get the Saudis’ attention.