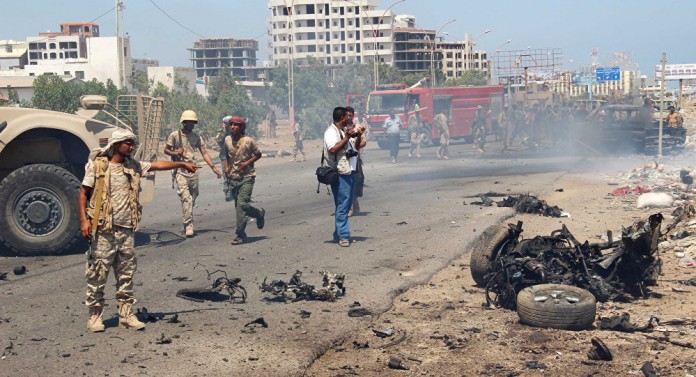 US Under Secretary of State for Political Affairs Thomas Shannon will address the Yemen peace talks with UN officials during his trip to Kuwait on June 26, the US Department of State announced in a release on Friday according to Washington Sputnik International news.

“While in Yemen, Shannon will meet with Kuwaiti government officials to discuss a range of bilateral and regional issues,” the release said. “He will also meet with UN officials and others involved in the ongoing Yemeni peace talks to underscore US support for those talks.”