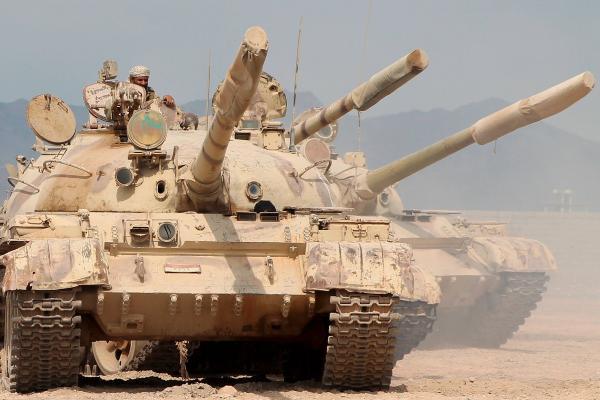 According to Khaber News agency source, this control came in a time of Saudi-led coalition new forces arrival , but the Yemeni Army and popular committees control and secure the road that led to Laboza military camp .

Karsh area suffers fierce fighting since the beginning of the Saudi-led coalition aggression on Yemen.