Home Articles Will There Be A Coup Against Erdogan In Turkey? 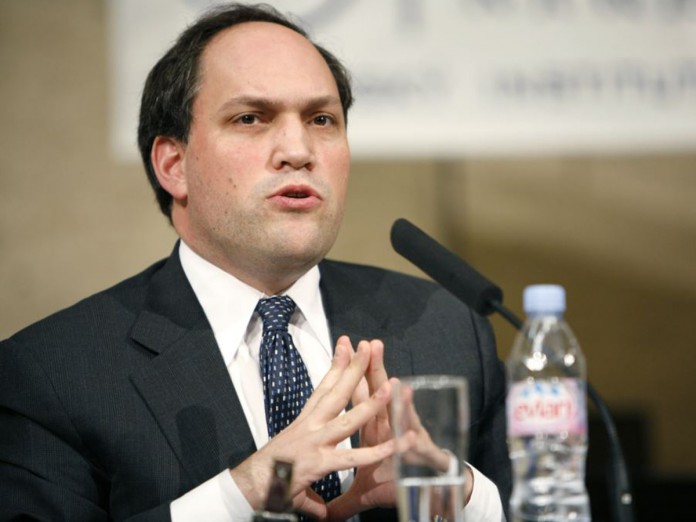 Michael Rubin , a resident scholar at the American Enterprise Institute, wrote an opinion article that was published on Newsweek website three months ago.

Rubin predicted that the situation in Turkey is bad and getting worse. He said that It’s not just the deterioration in security amidst a wave of terrorism. Public debt might be stable, but private debt is out of control, the tourism sector is in free-fall and the decline in the currency has impacted every citizen’s buying power.

As the article mentioned there is a broad sense, election results notwithstanding, that President Recep Tayyip Erdogan is out of control. He is imprisoning opponents, seizing newspapers left and right and building palaces at the rate of a mad sultan or aspiring caliph. In recent weeks, he has once again threatened to dissolve the constitutional court.

The original Rubin’s article is in the coming lines .

Corruption is rife. Erdogan’s son Bilal reportedly fled Italy on a forged Saudi diplomatic passport as the Italian police closed in on him in an alleged money laundering scandal.

Erdogan outbursts are raising eyebrows both in Turkey and abroad. Even members of his ruling party whisper about his increasing paranoia which, according to some Turkish officials, has gotten so bad that he seeks to install anti-aircraft missiles at his palace to prevent airborne men-in-black from targeting him in a snatch-and-grab operation.

Turks—and the Turkish military—increasingly recognize that Erdogan is taking Turkey to the precipice. By first bestowing legitimacy upon imprisoned Kurdish leader Abdullah Öcalan with renewed negotiations and then precipitating renewed conflict, he has taken Turkey down a path in which there is no chance of victory and a high chance of de facto partition.

After all, if civil war renews as in the 1980s and early 1990s, Turkey’s Kurds will be hard-pressed to settle for anything less, all the more so given the precedent now established by their brethren in Iraq and Syria.

Erdogan long ago sought to kneecap the Turkish military. For the first decade of his rule, both the U.S. government and European Union cheered him on. But that was before even Erdogan’s most ardent foreign apologists recognized the depth of his descent into madness and autocracy.

So if the Turkish military moves to oust Erdogan and place his inner circle behind bars, could they get away with it?

In the realm of analysis rather than advocacy, the answer is yes. At this point in election season, it is doubtful that the Obama administration would do more than castigate any coup leaders, especially if they immediately laid out a clear path to the restoration of democracy.

Nor would Erdogan engender the type of sympathy that Egyptian President Muhammad Morsi did. When Morsi was ousted, his commitment to democracy was still subject to debate.

That debate is now moot when it comes to the Turkish strongman. Neither the Republican nor Democratic front-runners would put U.S. prestige on the line to seek a return to the status quo ante. They might offer lip service against a coup, but they would work with the new regime.

Coup leaders might moot European and American human rights and civil society criticism and that of journalists by immediately freeing all detained journalists and academics and by returning seized newspapers and television stations to their rightful owners.

Turkey’s NATO membership is no deterrent to action: Neither Turkey nor Greece lost their NATO membership after previous coups. Should a new leadership engage sincerely with Turkey’s Kurds, Kurds might come onboard.

Neither European nor American public opinion would likely be sympathetic to the execution of Erdogan, his son and son-in-law, or key aides like Egemen Bağış and Cüneyd Zapsu, although they would accept a trial for corruption and long incarceration.

Erdoğan might hope friends would rally to his side, but most of his friends—both internationally and inside Turkey—are attracted to his power. Once out of his palace, he may find himself very much alone.

I make no predictions, but given rising discord in Turkey as well as the likelihood that the Turkish military would suffer no significant consequence should it imitate Abdel Fattah el-Sisi’s game plan in Egypt, no one should be surprised if Turkey’s rocky politics soon get rockier.

Michael Rubin  is a resident scholar at the American Enterprise Institute and a former Pentagon official, his major research areas are the Middle East, Turkey, Iran and diplomacy.