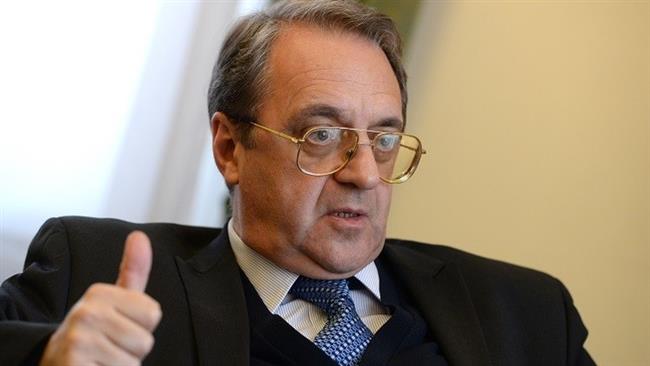 In the meeting, Bogdanov stressed  the necessity of combating terrorism and extremism.

The Central topic of conversation was ongoing in the Republic of Yemen destructive military-political crisis that they have informed in the Russian foreign Ministry.

The participants unanimously stressed the need for a speedy and peaceful resolution of conflict through a wide national dialogue aimed at ensuring the unity, sovereignty and independence of Yemen, “only the national dialogue can equally provided the rights and interests of all social groups and political forces of this country”, – quotes TASS the Russian diplomatic Department.

Bogdanov explained for the  interlocutors the principled and consistent foreign policy line of Russia on Yemeni issues, including the consolidated task of countering the threat of terrorism and religious extremism, based on adherence to the provisions of the UN Charter and the relevant resolutions of the Security Council.

“In turn, the Yemeni representatives, emphasized that the efforts of Russia in the name of peace and stability in Yemen will continue to be very important and demand”, said the Ministry of foreign Affairs.