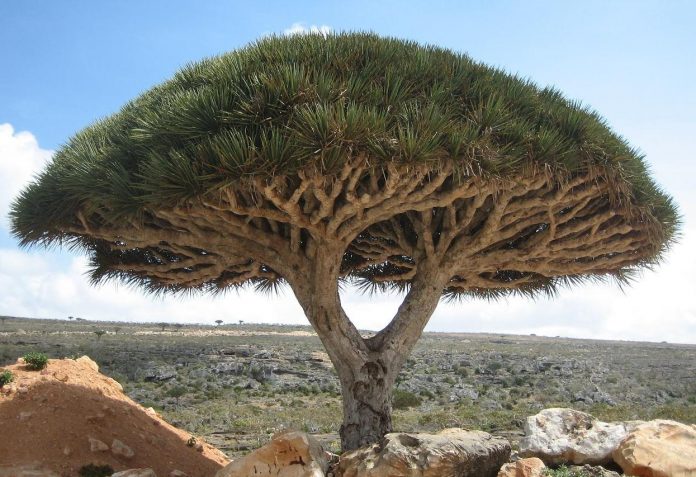 In the statement on Saturday, the governor said that that sending UAE occupation’s troops to the Socotra archipelago represent a flagrant violation of Yemeni sovereignty, affairs, and international conventions.

The governor called on international organizations, especially UNESCO, to carry their duty and responsibilities to preserve on World Heritage in the province, including the looting of perennial and rare trees, birds and coral stones by UAE forces.