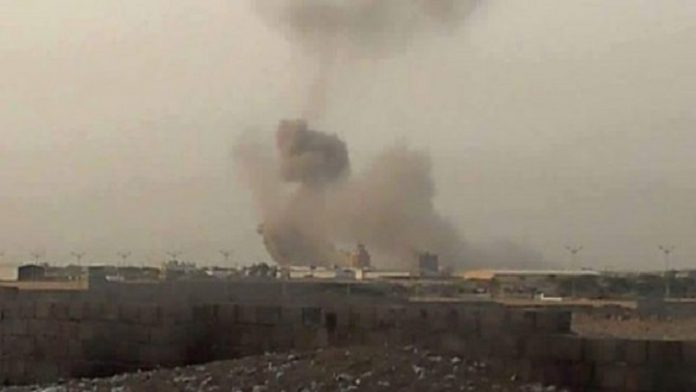 At least six citizens were killed including four women and others wounded in Saudi airstrikes and ground shelling on several provinces over the past hours, killing six citizens and injuring a child, a military official told Saba on Wednesday.

In Hodeidah province, the warplanes waged 47 strikes on the area in the city, killing six civilians, including four women.