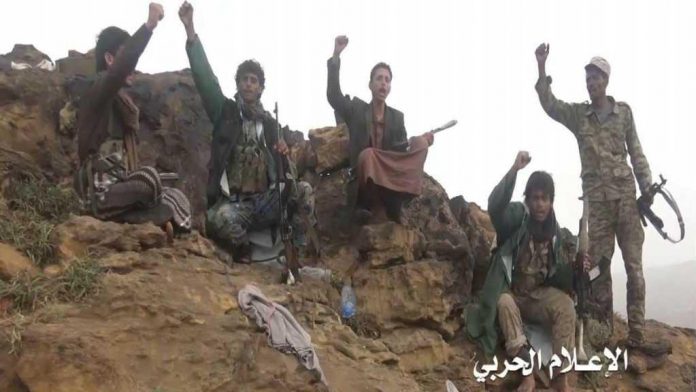 The  Yemeni army and popular committees  on Sunday carried out an offensive on sites of mercenaries  loyal to the Saudi-led aggression coalition in Yemen’s central province of Bayda, a military official told Yemen Press Agency

The battle, which took place at Tabab al-Sud in Qaniah district left dozens of the mercenries dead and wounded, the official said.

Furthermore, the snipers’ unit of the army forces shot four militants in the same front, the official added.