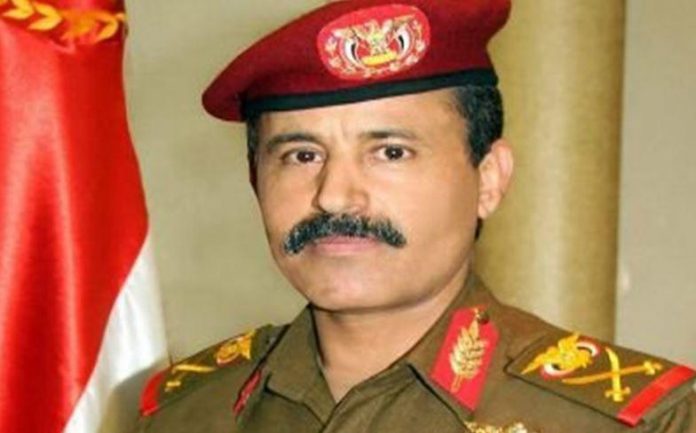 Minister of Defense Admiral Mohammed al-Atefi on Saturday warned Saudi-led coalition forces and tools of any attempt to circumvent Sweden Agreement on the city of Hodeidah.

In a statement to Yemen News Agency (Saba), the minister also warned of the continual unjust siege on the Yemen people and depriving them of food, medicine and necessary supplies.

Al-Atefi affirmed that the agents of colonialism and global arrogance forces had harvested nothing but terrible defeats during years of their aggression.

“Our combat readiness is higher than ever before, and Yemen possesses strong deterrent, defensive and offensive options that would make the barbaric aggression coalition loses,” he said.

He referred that there would be surprises and an effective force to be used in the coming days and in a timely manner.