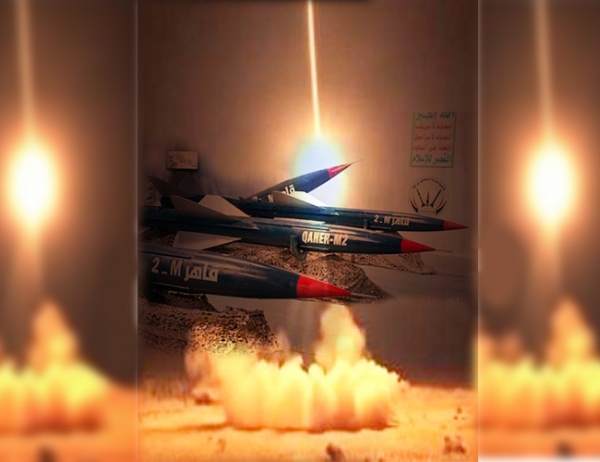 American journalist Jared Malsin said that the strikes of the rocketry force and air force  have accelerated  its missile and drone attacks on Saudi Arabia in recent weeks, highlighting the kingdom’s military vulnerabilities in defending itself

In his article to the Wall street Journal, he pointed that the rocketry and air force executed 10 missile or drone attacks since April on Saudi airports, a desalination plant, a major oil pipeline and other targets.

He added in his article that the attacks have put a spotlight on the missile defenses of Saudi Arabia. He said that the Saudi military system  is one of the best equipped globally thanks to the world’s third-largest military budget, with hundreds of billions of dollars spent on fighter planes, tanks and other military hardware. But the kingdom’s American-made Patriot missile-defense system has a mixed record when it comes to intercepting projectiles from Yemen and isn’t primarily designed for repelling drones.

“The recent events show that we are exposed in terms of our defense,” said one Saudi official who wasn’t authorized to speak publicly.