Home Uncategriezed End of the war will be a turning point for region, Javad... 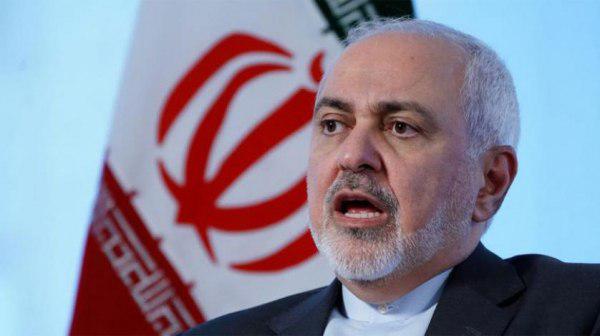 Iran’s Foreign Minister Mohammad Javad Zarif has said ending the war in Yemen will be “a turning point for the region’s countries.”

“We confirmed from the beginning that the issue in Yemen can’t be resolved militarily, and now they have to end the war that they thought will be resolved within weeks,” Zarif said in a statement to Al- Masirah TV on Monday.

He explained that Iran had no problem with Saudi Arabia, but that they are certain that the Saudi goals in Yemen are far from being achieved, and can in fact not be achieved.

International parties hare reported to see Zarif’s statement as a key point towards regional calm, which will likely have a positive impact on the tense regional situation.