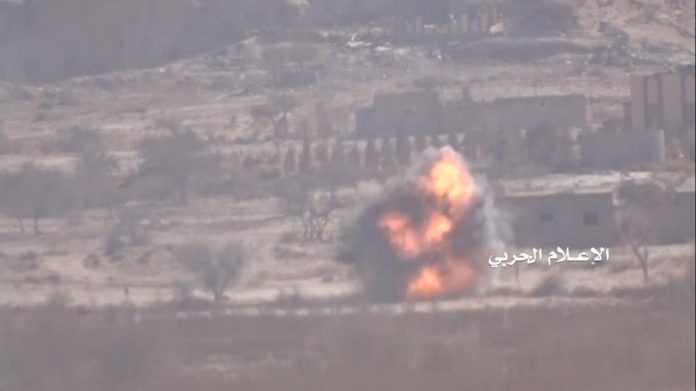 A number of mercenaries of the Saudi-American aggression were killed and wounded  in an ambush that targeted them in Taiz province.

A military source told the “al-Msirah  Net” that the engineering unit of the army and popular committees ambushed a group of mercenaries on the front of  al-Jahmaliya and  killed and wounded the group.

The heroes of the army and popular committees broke a march of mercenaries from the three tracks in the front of Alkdhah Maafir Directorate, which caused  heavy losses in the mercenaries  and their equipment, without being able to make any progress.