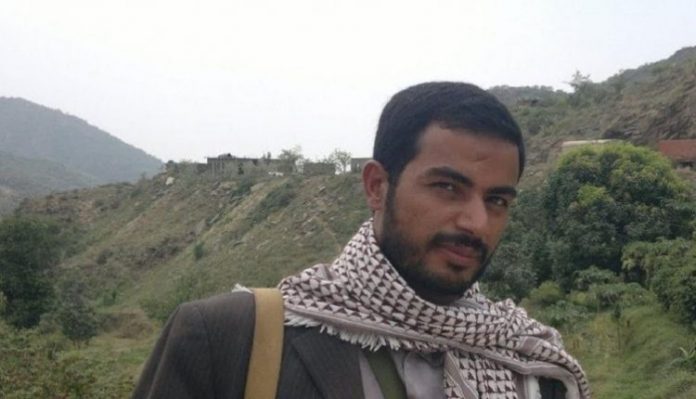 The Ministry of Interior on Friday mourned the death of Ibrahim Badr Al-Din al-Houthi, who was assassinated by the treacherous hands of the U.S.-Israeli-Saudi aggression.

“The martyr was one of the finest men of the nation, a brave fighter,  who dedicated his life for the sake of God in defense of the faith and the homeland, until his pure soul rose as a martyr and won the place he deserved with the prophets and martyrs”, The statement read.

The Ministry of Interior and security agencies have sent their sincere condolences to the leader of the Revolution Sayyid Abdul-Malik al-Houthi, and to all Al al- Houthi family  and to the Yemeni people over the death of Ibrahim Badr Al-Din al-Houthi, who was assassinated by the hands of treason belonging to the U.S.-Israeli-Saudi aggression.