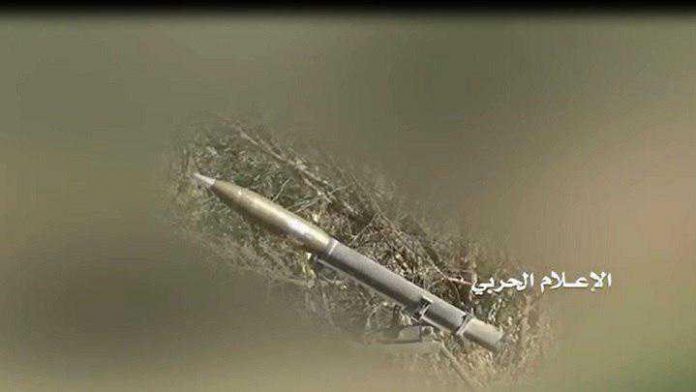 The missile forces of the Yemeni army and popular committees on Monday fired four missiles, Zilzal 1, at gatherings   of the Saudi-led  aggression troops and mercenaries  in Asir border province, a military official told  Saba News Agency.

The missiles hit the mercenaries’ gatherings in the area of Abwab al-Hadeed, killing and injuring a number of them.

On Sunday, the army waged Qasef- 2K  drones  strikes  on military targets in King Khalid Air Base in Khamis Mushayt in the same province.