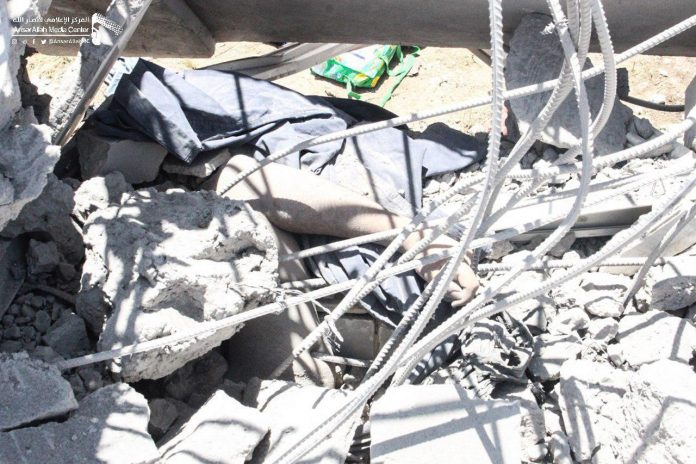 Forces of the aggression continued to violate the ceasefire agreement in the province of Hodeidah and launched air strikes on Assir sector during the past 24 hours.

A security source in Hodeidah pointed out that the aggression forces targeted with heavy and medium weapons  Al-Faza area of ​​Tahita district and Hayes district. They also bombarded with artillery and medium caliber north of the mountain. Al-Kawa’i and Al-Shijan in the besieged Al-Duraimi district also were targeted  with artillery.

The source added that a military bulldozer of the aggression forces developed combat fortifications south of the village of Maghari in the Directorate of Hays.

In Asir sector, Saudi warplanes launched three raids on the region of Takhia.

The source denounced the continuation of the Saudi aggression coalition and those involved in treason in targeting civilians, property of citizens, villages and residential areas in Hodeidah governorate in an unprecedented international silence.