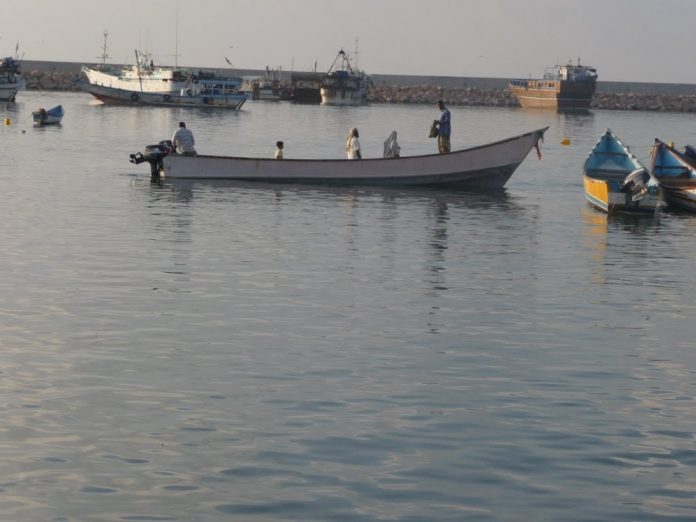 A fishing boat with 7 Yemeni fishermen from the Al-Khokha directorate disappeared during a fishing trip in the Red Sea.

Fishermen said that a boat carrying seven fishermen in the city of Al-Khokha had entered a fishing trip in the depth of the sea from a region of Al-Mokha and had lost since the beginning of the week.  The disappeared fishermen are – Ahmad Yusef Thabet Khawlani – Abdo Mohammed Abdo Zoghifi – Ahmed Abdullah Hebat Allah).

The source pointed that this incident is not the first to lose the fishermen.

The source expressed its  fear that they might have been arrested or killed by the coalition forces that harass fishermen in the Yemeni waters.