Home Local News Al-Sayyed: Yemeni Forces have developed in the past years 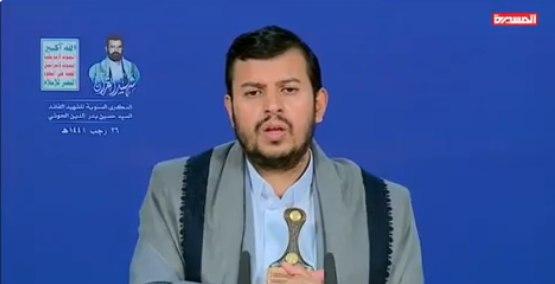 “The Yemeni military has successfully launched full-scale operations against enemies. Yemeni missile units have created a deterrent force for the country as well,” Sayyed Abdulmalik said.

Sayyed Abdulmalik highlighted that enemies have been stunned by the resistance and capabilities of the Yemenis in the face of the ongoing Saudi-led war, stating that the foes have desperately sought to sow the seeds of discord and division among Yemeni people but all to no avail.