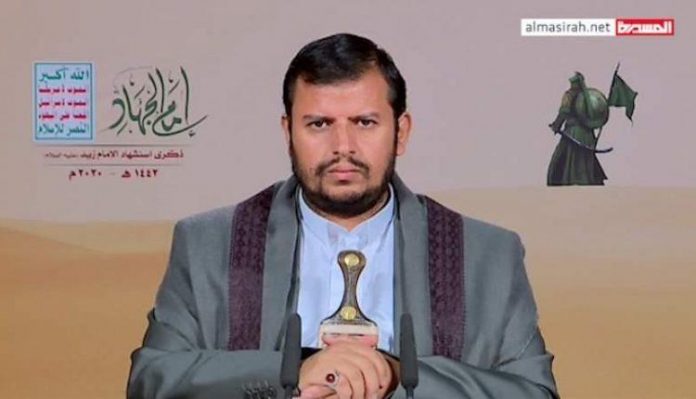 The Leader of the Yemeni Revolution, Sayyid Abdul-Malik al-Houthi, has said on Monday that the Saudi, Emirati and Bahraini regimes represent the security, economic, political and social imbalance that is plaguing the Arab region.

“Now things have become more and more clear. Some did not understand that the aggressors are conspiring against Yemen, want to occupy it, and that the Americans and Israelis can come behind them and control Yemen,” Sayyid Abdul-Malik al-Houthi said.

“We have said since the beginning of the aggression that Saudi Arabia, the UAE and those with them are just tools to execute the plans of the US and Israel in targeting the Yemeni people,” he added

Sayyid al-Houthi explained that after the occupation forces have taken control over southern provinces, the US set up a base at al-Rayyan airport in Hadhramaut. He pointed out that the Zionists have begun to prepare for its presence in Yemen through its tools and under their protection, in reference to the establishment of a joint Emirati-Israeli base on the island of Socotra.

In his speech, Sayyid Abdul-Malik al-Houthi launched a blistering attack on Saudi Arabia, the UAE and the League of Arab States, accusing them of “carrying the banner of hypocrisy.

He said: “those who took control of the affairs of the Islamic nation stand on the side of Jews who are hostile to it and on the side of the enemies of the nation’s messenger and sanctities, and this is an indication of a great danger threatening the nation.”

The Leader confirmed that the Zionists see their loyalists only as “milking cows and idiots.”

“The Israeli enemy knows very well how to use the horns of a milking cow, in order to make it kick the nation’s children and give its milk to the Americans and Zionists,” he said.

Sayyid Abdul-Malik al-Houthi stressed that every relationship with Israel is a condemnable crime and showcase o betrayal.

“Agents usually get paid for their efforts, but what is strange in the reality of the Saudi, Emirati and Bahraini regimes, is that they are who give America money so that it can succeed in its plots against the nation.”

He continued: “They raised the slogan “peace” to justify their loyalty to the enemy. Where is their peace coming with the sons of their nation?”
Sayyid Abdul-Malik al-Houthi referred to the Arab League position towards normalisation with the Israeli enemy, as unsurprising. “We expect that they will be one front with the Zionists,” the Leader said.

“Today, they are clearly conspiring against the Palestinian people, and their aggression against the people of Yemen has been in this context since the first day,” he said, calling on Yemen and its children to be in a high degree of awareness and readiness. 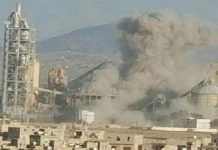 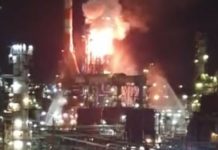