The Saudi-led aggression forces committed 203 violations of Sweden agreement on ceasefire in Hodeidah province over the past 24 hours, an official in  the operations room to monitor the violations reported on Thursday.

He noted that an infiltration attempt towards al-Faza was recorded among the violations.

In addition, the 26 violations by firing 267 artillery shells and 149 violations with various machine-gun bullets, he added. 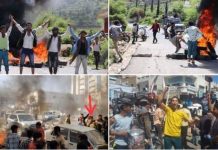 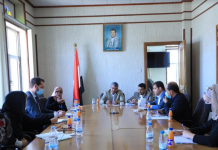 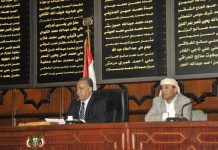