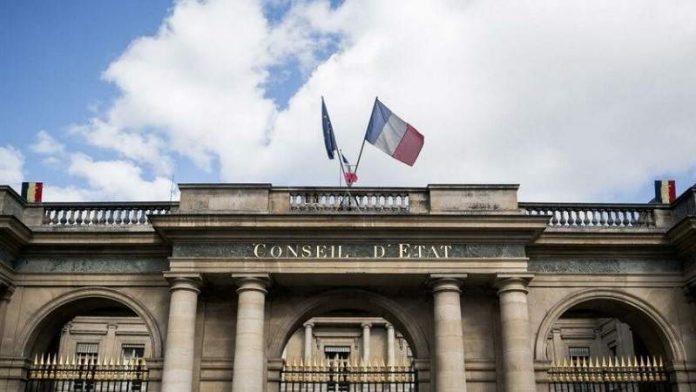 Saudi Arabia and the UAE are facing a lawsuit filed by civil society organizations and media organizations with the Paris Administrative Court, over the arms sold by France to Riyadh and Abu Dhabi.

According to a joint statement issued by Amnesty International, the European Center for Constitution and Human Rights and the media organization Disclose, a case has been filed for the first time with a court in France, to reveal documents related to Paris arms sales.

The statement stressed the existence of significant risks about the use of French weapons in humanitarian violations against civilians in Yemen, noting that if Paris refused to disclose documents related to arms sales, it would have violated the right of public opinion to obtain information regarding controversial topics.

The statement pointed out that the request to disclose the aforementioned documents is based on the right of access to administrative documents provided for by law.

It noted that 70 French fighters were used simultaneously during the Yemen war, in addition to tanks exported by France to the UAE in 1990s.

It should be noted that the UAE and Saudi Arabia are participating in the coalition of aggression against Yemen for the seventh year in a row, causing the largest human tragedy in the world as a result of the continued US-Saudi aggression and siege.