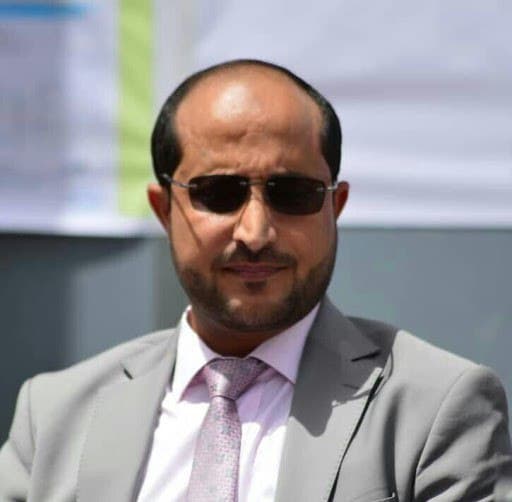 Executive Director of the Yemeni Petroleum Company Ammar Al-Adhru’ai on Saturday asserted that the continued detention of oil derivatives ships reflects the aggression countries arrogance and the United Nations’ disregard for the Yemeni people’s suffering.

The ship ‘GT Freedom’ has been detained for 275 days, and fines for its detention amounted to 5.5 million dollars, equivalent to 3.3 billion riyals, or 40 percent of the value of the fuel it carries, Al-Adhru’ai added in a statement.

He pointed out that the Saudi-led aggression coalition continues the detention of fuel ships for varying periods, reaching a maximum of nine months for the currently detained ships, which leads to raising the cost of oil derivatives and depriving the citizen of his most basic rights.

On other hand , Al-Adhru’ai called on the international community and the free people of the world to show solidarity with the Yemeni people and pressure the aggression forces to release the fuel ships for averting a humanitarian catastrophe, stressing the need to neutralize the humanitarian file from other files.

According to the Company, the aggression coalition forces are still holding four oil ships, including two ships carrying gas and two others carrying 59,707 tons of gasoline and diesel.