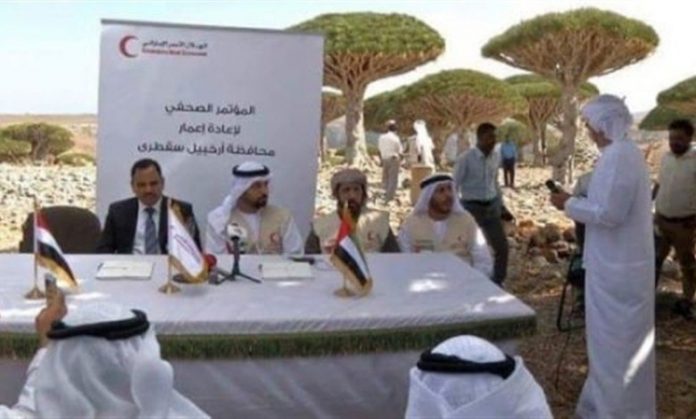 The National Salvation Government in Sana’a on Monday sent a warning message, through a senior official, to the UAE regarding the Island of Socotra.

Deputy Foreign Minister of Sana’a government, Hussein Al-Ezzi, said in a tweet on Twitter, “the UAE must arrange evacuation and departure procedures as soon as possible,” stressing that Socotra is in the heart of 40 million Yemenis.

Al-Ezzi’s message carries several indications of the practical measures that Sanaa forces may implement in their own way, such as protecting Yemeni wealth and sovereignty.

In a related context, Al-Ezzi revealed the departure of an American ship after it approached Yemen’s territorial waters, which he described as “a good and positive step.” 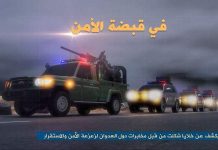