Home Local News “Enough is enough”Even war has rules, It is time to enforce them 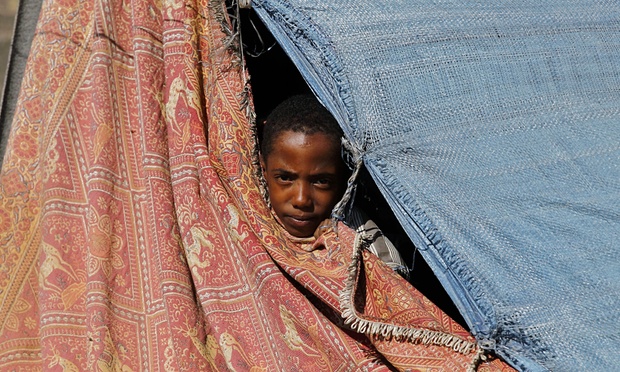 The heads of the UN and the Red Cross have made what they called an “unprecedented joint warning” on Saturday for states to stop conflicts, respect international law and aid refugees.
“In the face of blatant inhumanity, the world has responded with disturbing paralysis,” they said in a statement. “This flouts the very raison d’être of the United Nations.“
Ban Ki-moon, the UN secretary general, and Peter Maurer, president of the International Committee of the Red Cross, also called for states stop the use of heavy weapons in populated areas.
International law was being flouted on a global scale and the international community was failing to prosecute wrongdoers, Ban said.
“These violations have become so routine there is a risk people will think that the deliberate bombing of civilians, the targeting of humanitarian and healthcare workers, and attacks on schools, hospitals and places of worship are an inevitable result of conflict,” he said.
Maurer said the world had entered a new era, and not a peaceful one, with combatants ignoring the most fundamental rules of behaviour in conflicts in Yemen and elsewhere.
“Every day, we hear of civilians being killed and wounded in violation of the basic rules of international humanitarian law, and with total impunity. Instability is spreading. Suffering is growing. No country can remain untouched,” he said.