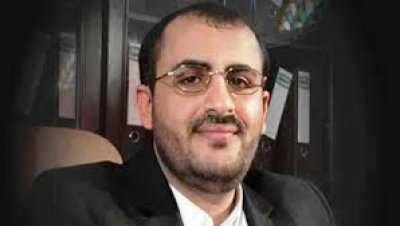 Althawra Net
The official spokesman of Ansar Allah Mohammed Abdel-Salam said that the control of Zanzibar and Jaar in Abyan province by Daash and al-Qaeda confirms the danger of those criminal groups on security and civil peace in Yemen.
In his post n Facebook, Abdel-Salam added that the criminal groups move freely to control the southern districts while the country exposed to external aggression, these confirms the link between these groups and the forces of aggression for weakening Yemen and Yemenis.
“I really wonder some political forces demand the army, security and people’s committees to allow these criminals and elements to control and control handover their weapons!” he added.