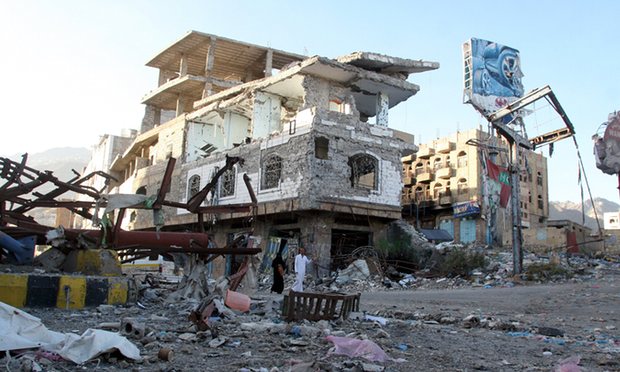 Sam Ben Noah, American organization, and  the Yemeni-American Commission is preparing a demonstration in front of the United Nation headquarters in New York city on 26 March as a year passed on the Saudi aggression on Yemen.

according to the statement that was received by Khabar agency, the commission and the organization set Saturday 26 of March  at 10 a.m the day for the demonstration in front of the United Nation headquarters.

The statement also stated that the Yemeni community in the United State  will participate in the demonstration, and a great presence from U.S is excepted.