Home Local News Abdulsalam: We Seek for Peace Talks to Stop The Aggression 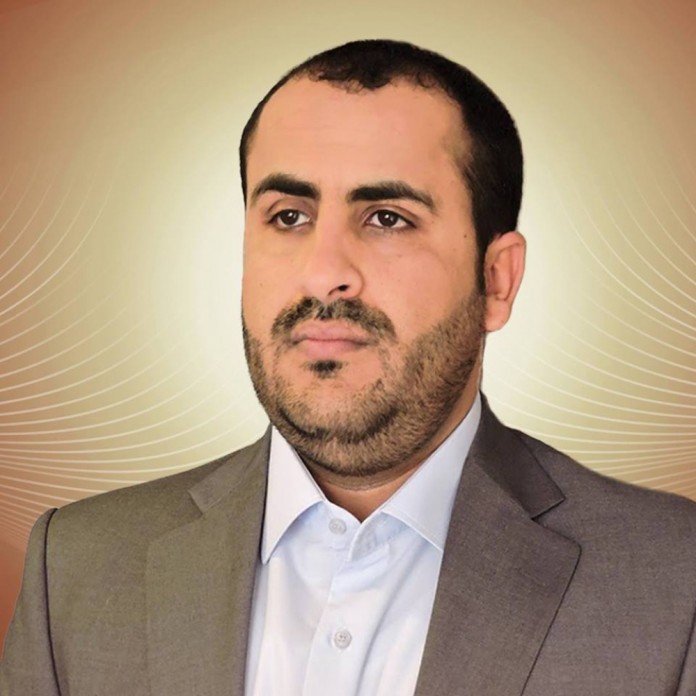 April 19th, Mohammed Abdulsalam, the official spokesman for AnsarAllah, confirmed that their care of a political dialogue is to spread peace in Yemen and the whole region.

According to a post on his Facebook page, Abdulsalam said that from the beginning Yemenis demand was to have a dialogue in peace and stability atmosphere, ” unfortunately they didn’t involve to the ceasefire that declared on Monday, April 11th. the Saudi aggression did not stop its air strikes on different areas in Yemen.”

Abdulsalam added “to have a successful talks in Kuwait, they must stop violating the ceasefire.”

The official spokesman called the international community to support the peace in Yemen in order to avoid a failed dialogue again.