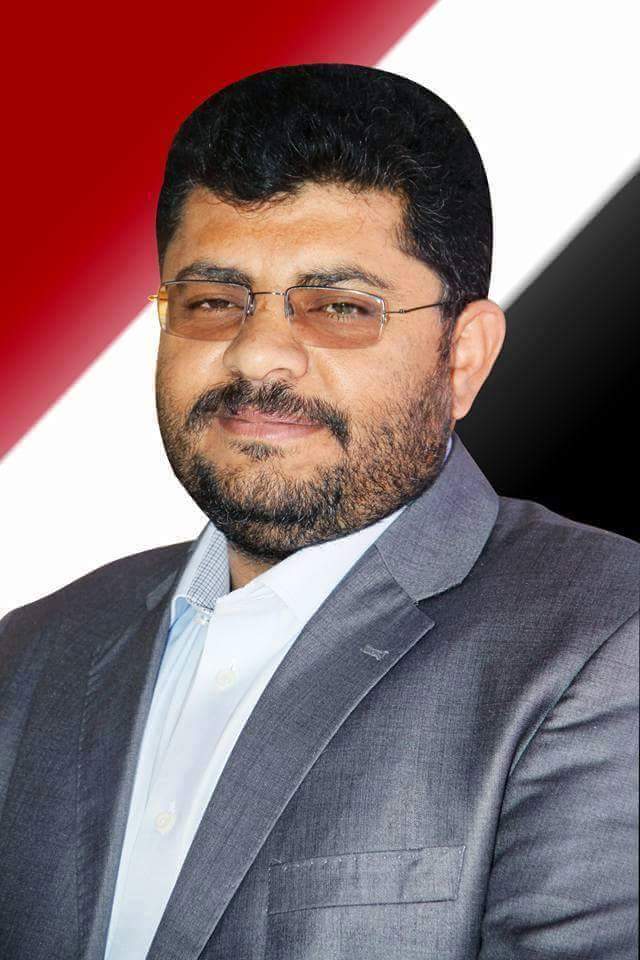 April 22nd, Mohammed Ali al-Houthi, Head of the Supreme Revolutionary Committee, send a protest  letter to the United Nations office in Sana’a to complain about preventing the ship “orient ”  to enter Hodeidah port by the Saudi-led coalition.

” The ship contains Diesel for Hodeida electricity station, Hodeida citizens are in an urgent need for  electricity due to the hot  climate  in the city. power cut affected badly the people’s lives,” al-Houthi added .

The  protest letter confirmed that United Nations  should take its responsibility toward the humanitarian situation in Yemen.  The letter added that the blockade and preventing ships  are crimes against humanity and UN have to end  the blocked as a true step towards peace .