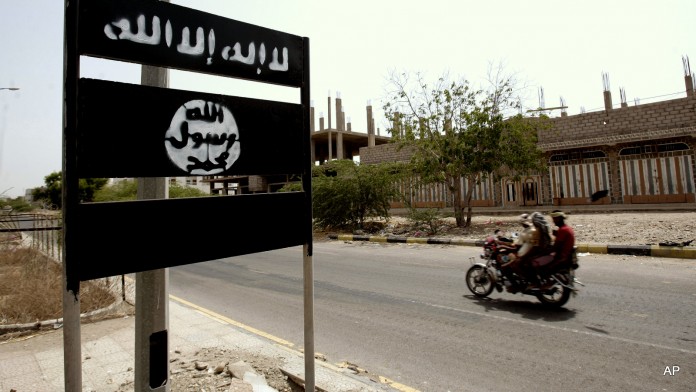 The eyewitnesses said “ the organization’s armed men came in three vehicle to capture al-Mukalla international airport and evacuate it from its al-Ahli Council guard that contained local loyal figures.”

The source pointed out that al-Qaeda elements reached the oil port and converted about $600,000 from the port’s money in Al-Beseiri exchange company to al-Qaeda account in Alomqy exchange company.

According to a civilian source, al-Qaeda arrested seven recruits in al-Rumah Camp, that was made by Emirates to lunch military operations against al-Qaeda.