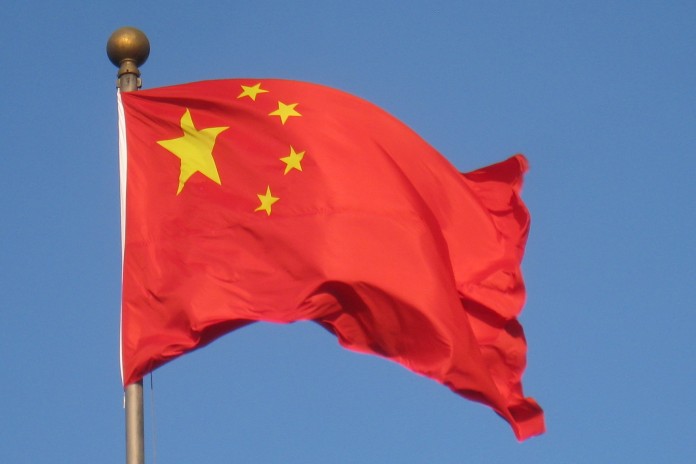 April 2nd,  Foreign Affair Ministry expressed  its displeasure from the attack  on General Consulate of China  in Aden by unknown group.

The ministry condemned the attack that break all the international conventions related to  the protection of diplomatic premises.

The ministry pointed out that the attacks that took place in Aden are a result of the Saudi aggression on Yemen that help to spread of terrorist groups specially in Aden and Hadramout.