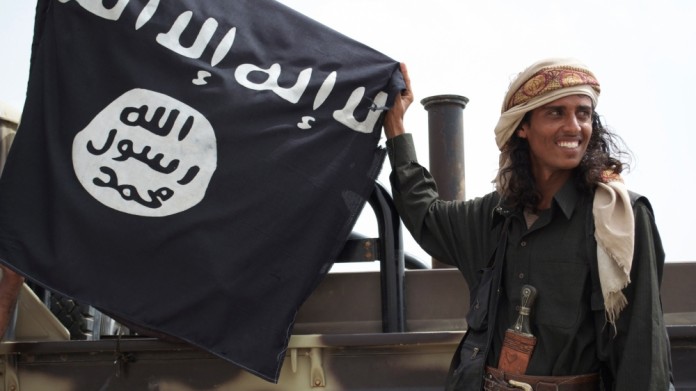 A terrorist group kidnapped the citizens yesterday  from the main road and committed a mass execution to them.

The committee statement said that the nature of the crime and its method have the hallmarks of al-Qaeda terrorist organizations and Daash that have the full support of United State and the Saudi aggression allies against Yemen.

The statement explained that the aim of the terrorist groups is to spread horror, destruct social peace, and expel population from vital economic and strategic Yemeni areas, the same as in Iraq and Syria.

The statement also expressed the committee grief, sorrow and sincere condolences to the families of the victims, “humanitarians, civil society institutions and peace supporters have to stand against such crimes, then put the responsibilities on American administration that stand behind spreading these epidemic with its allies in the area in order to achieve their political goals by increasing the conflicts around the world,” called the statement.

The statement pointed out to the importance of being aware to such crimes that led the south to be an appropriate area for terrorism.

The statement condemned the terrorist attack that caused the death of at least 20 passengers and other injured in the public transportation in Abyan province.