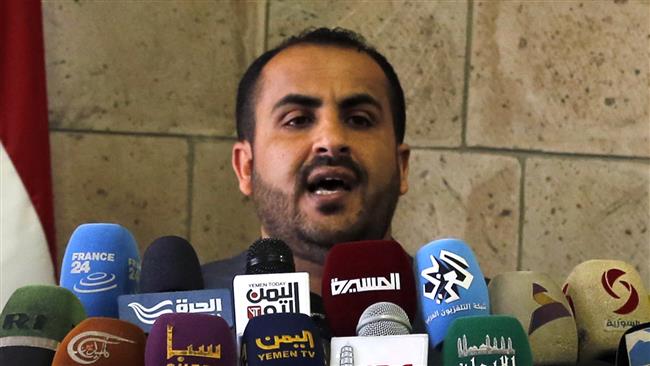 The official spokesman of Ansarullah , the head of national delegation in Yemen peace talks in Kuwait, Mohammad Abduslam expressed his sorrow of the brutal and criminal explosions attack in Aden On 23rd of May that lead to tens of death and injuries of the recruits .

“Aden  criminal explosions is a sorrow picture of the security chaos and spreading of al-Qaeda and Daash in the area,” Abduslam said. He added “ Daash and al-Qaeda  reached to the top of the security and political  authorities in some of southern provinces as a result of Saudi- led coalition intervention and occupation.”

The explosion killed at least 41 of army recruits and 60 injured in the two military camps in Khor Makser.

Local source mentioned that the bomb exploded among solider that they were completing their resignation procedures in the camp that led to tens of death and injuries.

Few minutes later, another explosion in Bader military camps  led to other tens of deaths and injuries.

In a statement for Daash, it announced its responsibility for those attacks in Aden. They said  that the attacks targeted the  apostate Yemeni army.