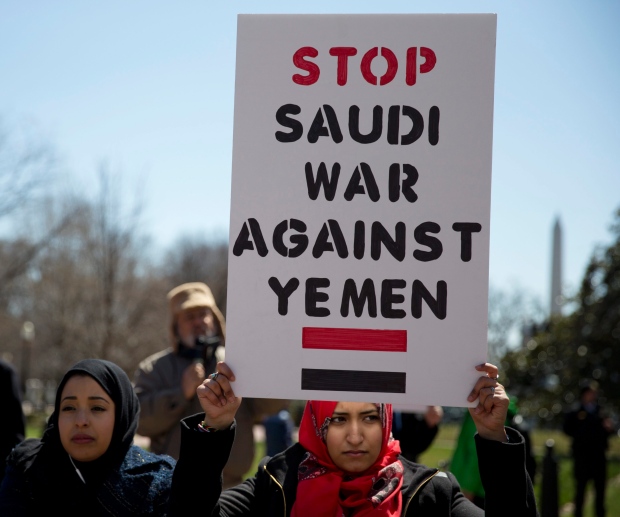 May 14th , The heads of the National Delegation and Riyadh’s Delegation held a talking session in the presence of the UN envoy to Yemen Ismail Ould Cheikh Ahmad  in Bayan  palace in Kuwait.

Both delegations discussed the references of the talks including the constitution, peace and partnership agreement which was agreed by the national delegation .

In the session the UN envoy Ismail Ould Cheikh Ahmad and the heads of the delegations discussed some suggestions for their work in the coming period.

National delegation confirmed that all the references confirm that Yemen is ruled by a consensus authority and government including the Gulf Initiative and the outcomes of the National Dialogue Conference ( NDC) .

Regarding to UNSC 2216 resolution,  the national delegation confirmed that the resolution talks about handing weapons and withdraw of cities will be applied to all parties of conflict.