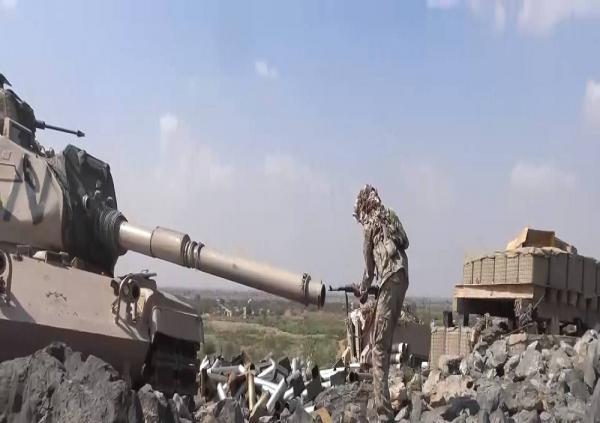 May 13th, Yemeni army have fired a ballistic missile at the Saudi depth after tnhe Saudi jets bombed  Muhalhal district  in Amran with 20 strikes, according to Khabar Agency.

The source said that the Qahir 1 missile targeted a military point in Jizan .

The United Nation have announced a  comprehensive truce in Yemen on April 10th ,as a  preparation for  peace talks hosted by Kuwait three weeks ago.

The raids that targeted Yemen’s areas increase through the United Nations truce to about 120 raids.

The Yemeni army  also announced a few days ago, Khamis Mushayt, Saudi military base was targeted by  Ballistic missile as a simple response to Saudi airstrikes that continue despite a ceasefire.