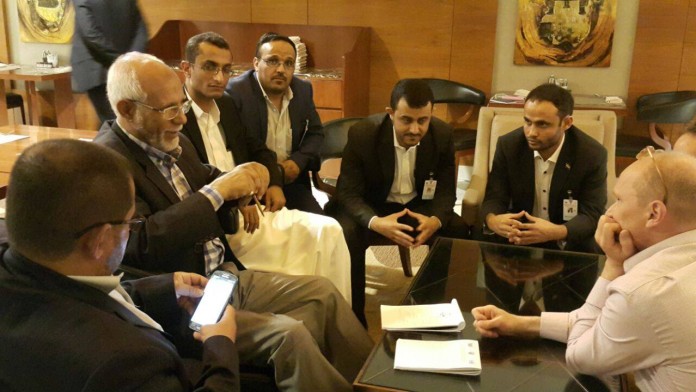 A senior official from Yemen’s Ansarullah has rejected reports of a major prisoner swap deal between warring parties during ongoing UN-brokered talks in Kuwait.

The denial came after some media reports said that Ansarullah representatives and delegates loyal to Saudi-backed resigned president Abd Rabbuh Mansur Hadi had reached a preliminary agreement to release half of the prisoners held by both sides within 20 days.

Nasir Bagzkoz, a senior member of Ansarullah delegation, told Lebanon’s al-Ahd news network that only some proposals about a prisoner swap were discussed at a meeting of the joint working group on detainees formed by UN special envoy for Yemen Ismail Ould Cheikh Ahmed.

representatives of the Riyadh’s delegation hesitated to agree about a road map for the issue of prisoners and continued to talk about only the five most prominent names to be released.