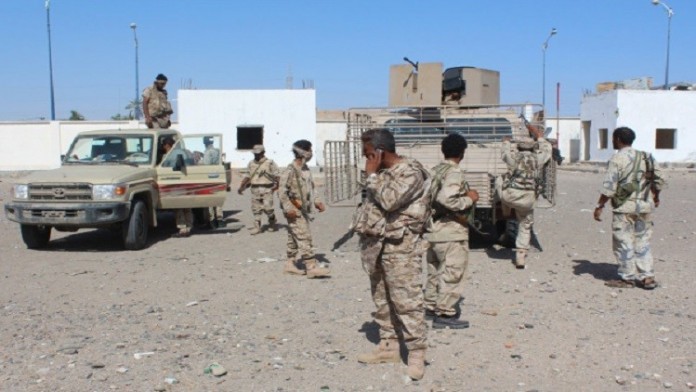 One bomber drove his vehicle into a checkpoint in the west of Mukalla while the second struck in the center of the city, General Faraj Salemine told AFP, blaming the attack on “terrorists”.

The capital of Hadramawt province, Mukalla had been under the control of Al-Qaeda for one year.

Yemen has been  by a devastating conflict that escalated in March 2015 when Saudi-led coalition has started its war campaign in Yemen .

The violence has allowed extremist groups such as Al-Qaeda and the Islamic State group to extend their influence and launch scores of attacks on security forces.

Last month, IS claimed a wave of suicide bombings targeting Yemeni troops in Mukalla that killed at least 42 people.