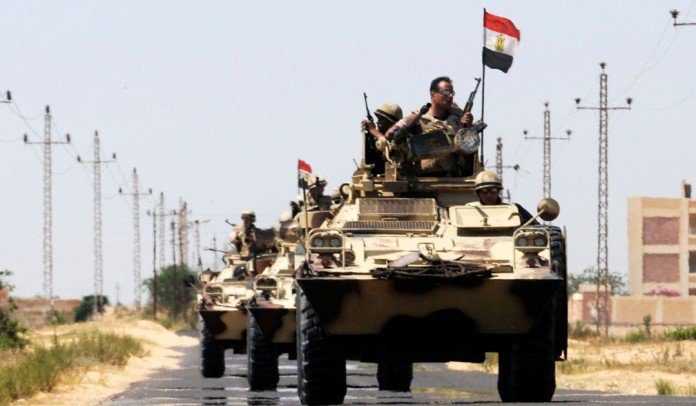 The Egyptian Air Force has reportedly withdrawn from the Saudi-led Coalition and stop participating in the war on Yemen after a 12 month-long operation, Al-masdar website said.

“According to locals in Cairo, this move by the Egyptian government comes just hours after the Egyptian Intelligence Chief met with his Syrian counterpart”, the website added

No formal announcement has been issued by the Egyptian government to corroborate these reports; however, if true, Saudi Arabia will lose a key ally in this bombing campaign against the Yemeni people.