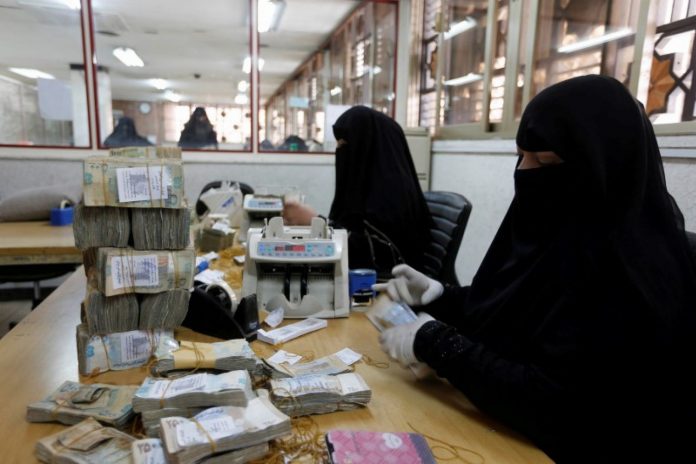 The Supreme Political Council called Yemenis to organize a mass rally to support  the central  bank and condemning  the silence of the international position about it.

in a statement, the Supremepolitical Council condemned the silence of the various concerned international institutions and their reactions  the aggressive steps taken about the central bank. .

The supreme political council called all organizations, trade unions and federations to launch an escalating campaign against this economic aggression that led to delay the salaries and damage the national economic process.