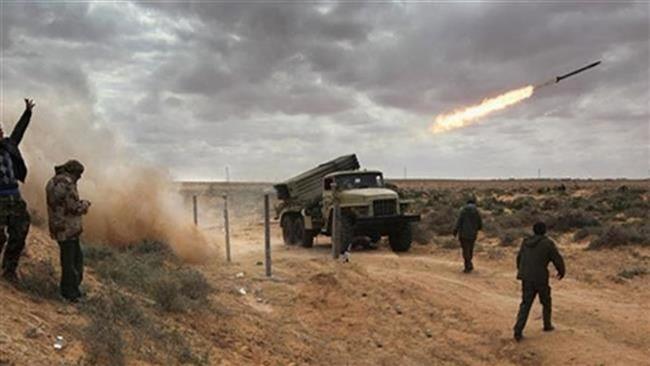 He confirmed that the head of Islah party headquarter in Sirwah, Khalid Mougri Rabie, was killed in the attack.