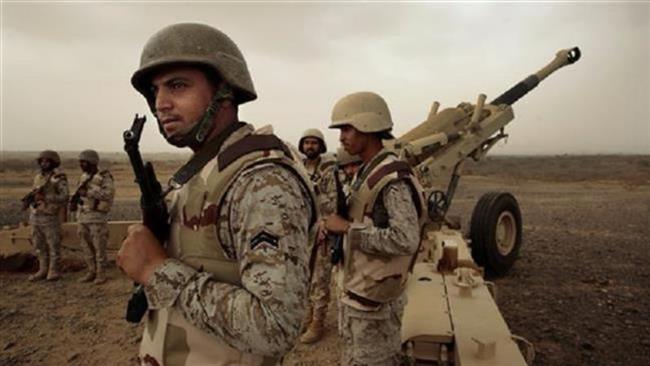 Yemen’s army and popular committees have killed at least two Saudi troops in the kingdom’s southern province of Najran, in retaliation for Riyadh’s ongoing aggression against the impoverished country.

In another retaliatory rocket attack, Yemeni forces destroyed at least one Saudi army tank at al-Ash military base in the same province.

In the southern port city of Mokha, one Yemeni civilian was killed and three others were injured when Saudi jets struck a residential area.