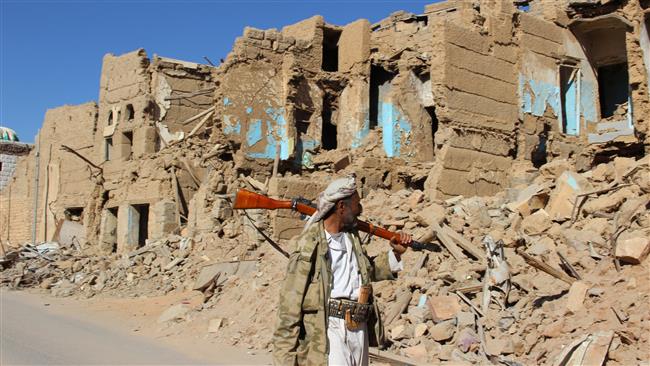 At least seven civilians have lost their lives when Saudi military aircraft carried out a series of airstrikes against residential areas in conflict-ridden Yemen.

A number of Saudi artillery rounds hit al-Sheikh area of Monabbih district in the mountainous northwestern province of Sa’ada shortly afterwards, but there were no immediate reports of casualties and the extent of damage caused.

They had earlier targeted a gathering of Saudi soldiers deployed behind al-Montazah military base in the Dhahran district of the kingdom’s Asir region, but no reports of casualties were available.

On Wednesday, Yemeni soldiers and their allies shot and killed two Saudi soldiers in the hilly Abu Dhabrah region of Saudi Arabia’s border region of Jizan.