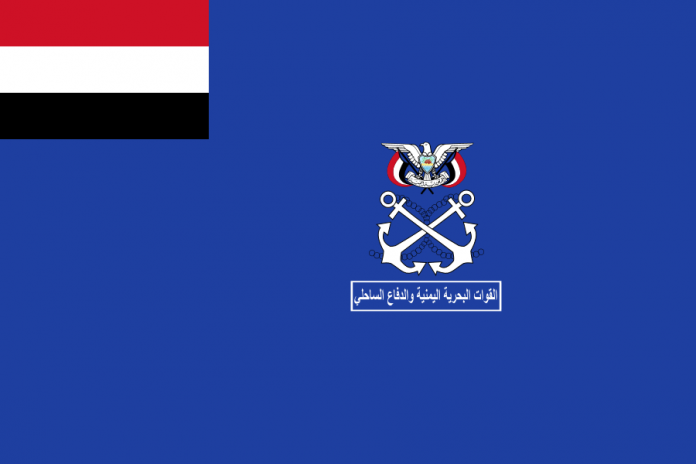 The statement confirmed  the readiness of the  Navy ,Coastal defense and Yemeni Coast Guard to respond to any bombing from  the aggression battleships under any circumstance.

The statement called Merchant ships  that pass in  the international corridor to use Automatic Identification system in order to preserve their safety.