Home Reports 14 Martyrs And Other Injured By Aggression Warplanes 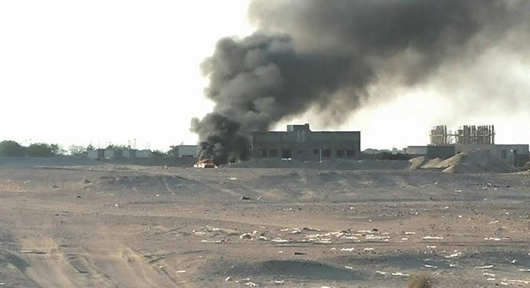 April 3rd, at least nine people were killed and others injured on Monday by Saudi-American warplanes targeting their car in Sirwah directorate of Marib province.

Al-Ameri confirmed that the aggression directly targeted the paramedics during the rescue of the victims, which led to an increase of the number of victims in a clearly clear war crime.