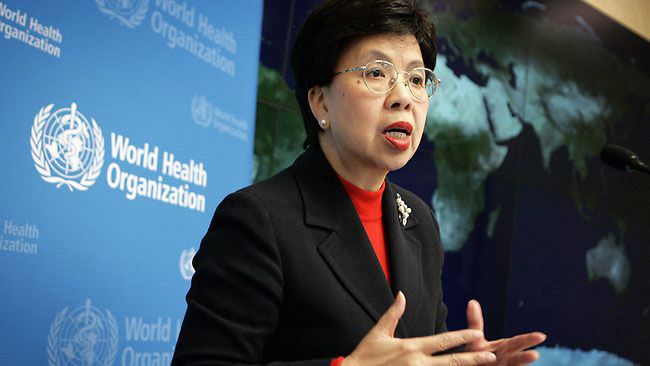 In a joint statement, the leaders of UNICEF and WHO called it the worst cholera outbreak in the world.

“In just 2 months, cholera has spread to almost every governorate of this war-torn country, Anthony Lake, PhD, executive director of UNICEF, and Margaret Chan, MD, director-general of WHO, said. “Already more than 1,300 people have died — one quarter of them children — and the death toll is expected to rise.”

According to Lake and Chan, the outbreak is a “direct consequence” of 2 years of heavy conflict in Yemen that has decimated the country’s health system. Lake and Chan said suspected cases of cholera are increasing at an average rate of 5,000 per day.

“UNICEF and WHO are taking all measures to scale up prevention and treatment interventions. We call on authorities in Yemen to strengthen their internal efforts to stop the outbreak from spreading further,” they said.

A protracted conflict that began in 2015 pitting the government against rebel forces has led to collapsing health, water and sanitation systems, isolating 14.5 million from regular access to clean water and sanitation, while rising rates of malnutrition have made children more vulnerable to disease, Lake and Chan said.

“UNICEF, WHO and our partners are racing to stop the acceleration of this deadly outbreak,” they said. “We are working around the clock to detect and track the spread of disease and to reach people with clean water, adequate sanitation and medical treatment. Rapid response teams are going house to house to reach families with information about how to protect themselves by cleaning and storing drinking water.”

Moreover, Lake and Chan said an estimated 300,000 local health workers have not been paid their salaries for nearly 10 months, jeopardizing the important role they play in fighting the outbreak. They urged authorities in Yemen to pay these workers and to end the conflict.