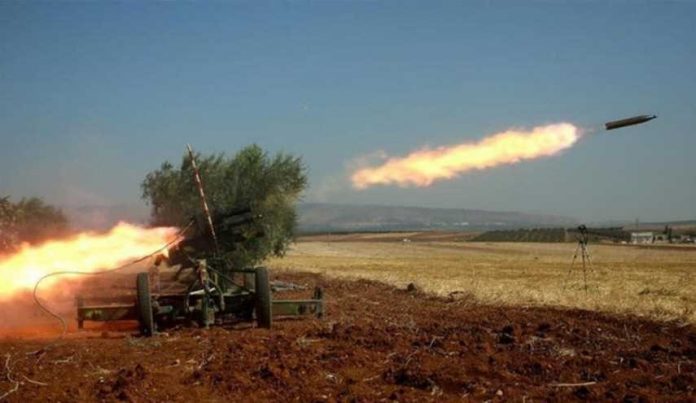 the army heroes and the popular committees destroyed a mechanism loaded with the mercenaries  off al-Khadra  Gate in Najran .

A military source confirmed  that the heroes of the army and the Popular Committees were able to destroy a military mechanism loaded with mercenaries of the Saudi army off the port of Al-Khadra in Najran, while the artillery fired several shells at the gatherings  of the Saudi army in a new positions  behind  Sawdah position  and  bombed many positions Jizan.