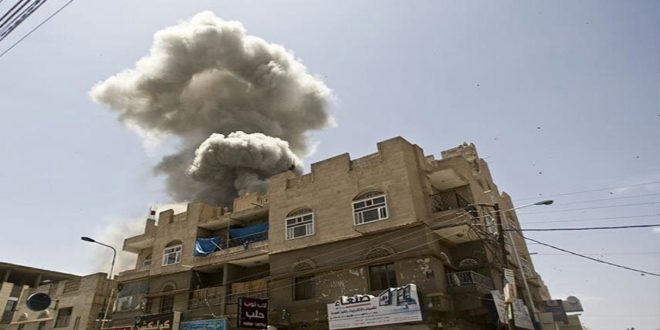 The Saudi-led coalition aggression warplanes continued to launch its criminal air strikes on a number of Yemeni provinces over the past 24 hours, according to a report combined by Saba News Agency.