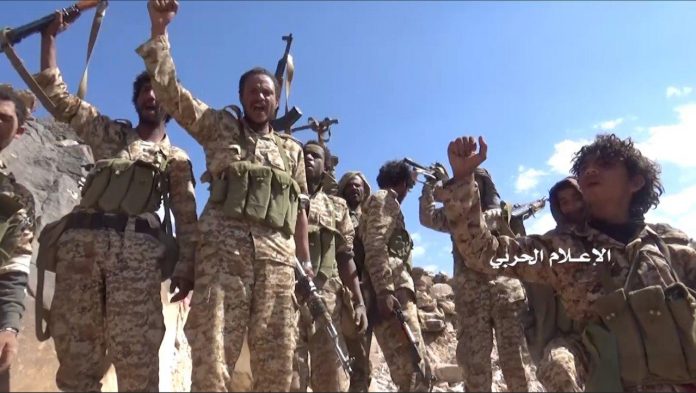 Dozens of mercenaries were killed and injured during their failed attempt to advance towards Tabat Alrubah in Madfon front in the district of Nihem, the official added.

The official indicated that the mercenaries suffered massive losses during their advance attempt to make progress on the ground despite the intensive air cover of the coalition aggression air forces.