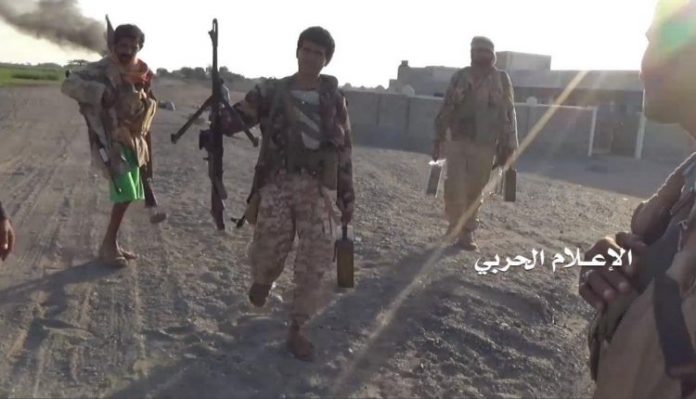 The Yemeni army and popular committees on Sunday launched an offensive on the positions of the Saudi-backed mercenaries in Yemen’s Red Sea Port City of Hodeidah, a military official told Saba News Agency.

The attack targeted the coalition mercenaries in Jabalyah area south of Tuhitah district in the western coast, the official added.

The official confirmed that dozens of mercenaries were killed and injured in the offensive which resulted in liberating several sites in the district.

Furthermore, the army bombed gatherings of the aggression mercenaries in Faza district, causing human and material losses in their ranks.